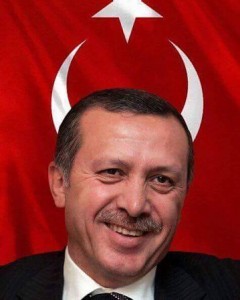 Would it be a limited military operation or are we witnessing a new war of attrition in the region?
Is Turkey ready for this confrontation on military, economic and diplomatic levels?
Why is the Turkish army avoiding an aerial bombardment campaign?
Why are the superpowers reluctant in taking serious steps to end this agression?
Does Russia, Iran and Al Assad insuring any gains through this military campaign against the Kurdish forces?
What is the expected coming scenario?
Who’s really settings the rules of the game in the Middle-East now?

All these answers are brought to you by Dr. Cherif Amir’s analysis on the “To The Point” program, NILE TV international. 15.10.2019